The city was warned, area A was evacuated and subways shut down.

Just as I was about to press hit on this post about the storm rolling in – my power was lost.
There she was , known to her friends as Frankenstorm – Sandy had arrived with enough force to stop a few rather large cities.

I reside in area B – an area deemed not likely to be needing evacuation.
Damage and flooding however was already prominent across Roosevelt Island and it was only the early hours of the storm. The Upper East side was a ghost town. The FDR highway running up the east side of Manhattan was now simply a closed, flooded, extension of the East River.

The howling winds at my window or sensationalist journalism were not doing much to calm my nerves, nor those of all my family and friends back home who read it.
Locally though, in the lead up to Sandy, there seem to be more people stocking up on vodka and mixers rather than survival necessities (water, torchlights, candles?).

While the winds howled and the East River continued to creep up higher, I didn’t really feel in any danger.
I just hoped my feeling was right, and this storm didn’t get worse overnight.

River raging and spilling over the look-out.

Out as the storm rolled in

“In the” East River

Now five days post the storm, both my power and sanity return to me.
To everyone in the affected area, my heart goes out to you all, as I only lost power for a few days, and some people lost everything including their lives .

For anyone that can and would like to help –  Red Cross donations or volunteer at HSRF.

One thought on “NYC is struck by Sandy.” 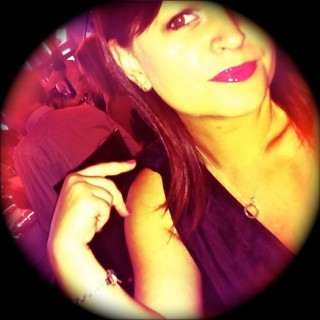